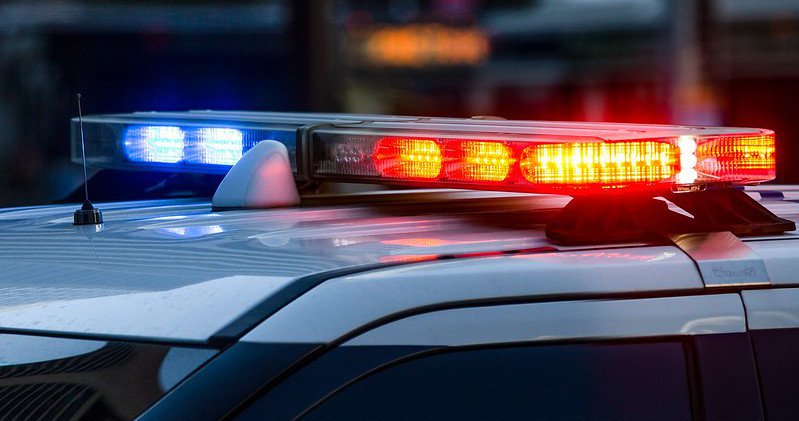 A Ship Bottom Beach Patrol vehicle struck a pair of teenage girls from Pennsylvania who...

A Ship Bottom Beach Patrol vehicle struck a pair of teenage girls from Pennsylvania who were laying on the New Jersey beach a little after 1 p.m. on Saturday afternoon, local authorities said on Facebook. The incident occurred at the 26th Street Beach of the Ocean County town, which is located on Long Beach Island.

The girls’ names were not provided, but Ship Bottom police said that the victims were a 14-year-old female from Fleetwood, Berks County and a 15-year-old female from Leestwood. The two girls were taken to Jersey Shore Medical Center in Neptune City, Monmouth County where they were treated and eventually released from the hospital.

The driver of the vehicle, 22-year-old John Purdon of Barnegat, Ocean County, was charged with reckless driving pending a court date.

The town also issued a statement on its Facebook page on Saturday to send well wishes to the two female victims and their families.

Ship Bottom’s beaches are only open to residents and property owners of the town for walking or jogging purposes due to the coronavirus pandemic. Many other Jersey Shore towns have taken similar measures to mitigate the spread of COVID-19 across the region.

Residents and property owners of the town were given “disaster reentry” placards that must be shown to local authorities when asked, according to the Associated Press. It’s unclear if the girls had a placard with them while on the beach.