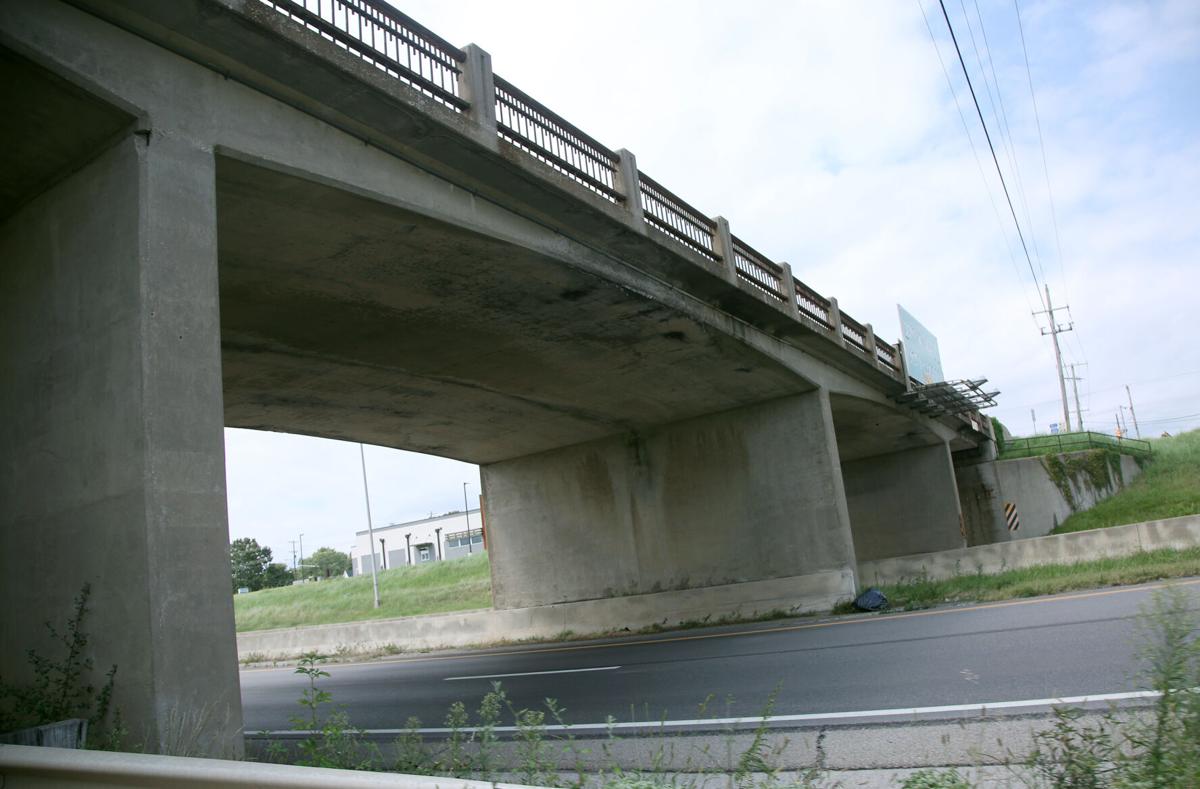 The projected two-year construction project is expected to have a big impact on traffic on I-44 and U.S. 75 at the same time, including five different bridges being replaced. 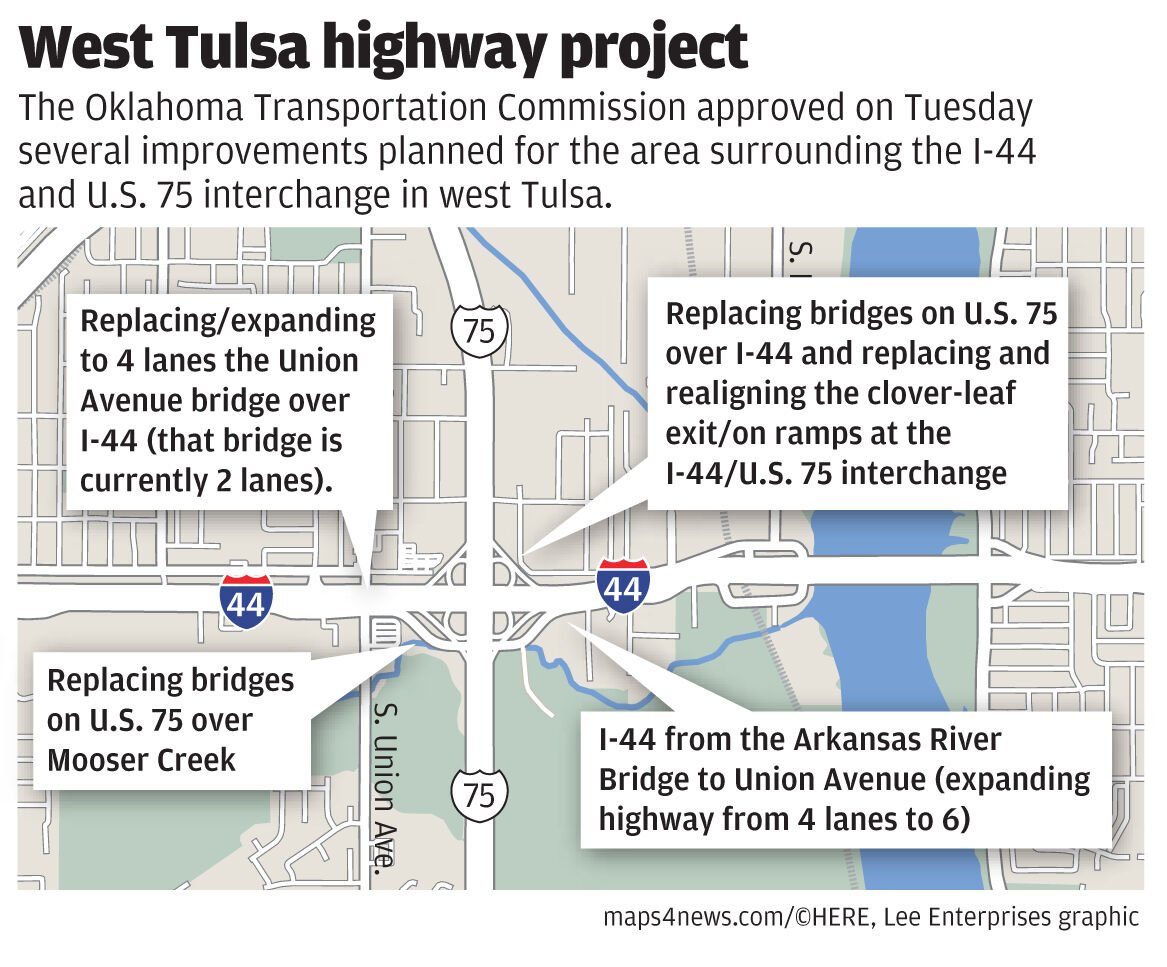 OKLAHOMA CITY — The Oklahoma Transportation Commission on Tuesday awarded a $90 million contract to widen Interstate 44 from west of the Arkansas River bridge to Union Avenue in Tulsa and reconstruct five bridges.

“This is the single largest construction award we have had for a highway project in Tulsa,” said Kenna Mitchell, an Oklahoma Department of Transportation spokeswoman about the contract that was awarded to Tulsa-based Sherwood Construction.

Construction will last about two years from the start date of the project, Mitchell said.

It will have a big impact on traffic on Interstate 44 and U.S. 75 at the same time, including five different bridges being replaced, she said.

In addition, the clover leaf ramps will be reconfigured so they match up with the new height of the bridges for U.S. 75 over I-44.

“We are trying to keep two lanes open during peak travel time,” said Mitchell, who noted that there may be times where the corridor is down to one lane in each direction.

“We want to give everybody a heads up and ask the folks traveling that route for their patience,” said Transportation Secretary Tim Gatz. “It is going to be a significant construction project and we will have a major impact on traffic.”